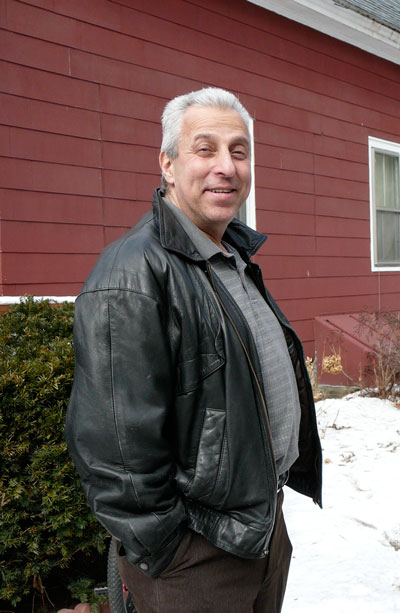 It’s been ten months since my dad passed away suddenly of a stroke and there hasn’t been a day since that he hasn’t been present in my life. I didn’t realize how much I would miss him until he was gone. I didn’t realize how close we were until he was gone. I know I’m not the first person to lose a parent, but in his absence, I have an obligation to keep his memory alive. And it’s an easy task because he was a memorable man.

Today, I got a little package from someone from our past that told me how important my family was to him during the time he lived with us at The Blackberry River Inn. In reminiscing with his own family, he found out my Dad had passed and was sending a note of condolences and remembrance. He described dad perfectly as:

“…a courageous and creative man. He was strangely pragmatic even in his impracticalities.”

Although my dad’s life was cut short and extremely suddenly by a stroke at age 67, it’s amazing to remember what a full, exciting and interesting life he lived. I like to think that I inherited some of his eccentricities and creativity, but also some of his valor and compassion. Our family was not perfect and I am sure there were many that turned their noise at my parents untraditional family life; heck, I even did here and there. However, it shaped me into who I am today.

There were always people coming through our lives and my dad made friends with just about everyone. Whether it was a lost soul needing a few bucks for food or an wayfaring artist looking for a place to gather his thoughts for a while, my family always had space. Literally, we had plenty of space and we could always use another set of hands, whether at Pinecrest Country Club or later on at The Blackberry River Inn.

But, you didn’t just wind up with the Zuckermans for a job, it was always more. Someone at dad’s memorial told the story that when you graduated, my dad didn’t give you a raise, you got a demotion because it was time to get a ‘real’ job. My dad wanted everyone to be their best, reach their goals, pursue their passions. He saw the good in everyone even if they didn’t see it in themself … yet.

The stories of my parents encouragement and support during those weird awkward years of a young person’s life come up often and every time I get to connect with one of those grown people (usually just a bit older than myself), I know my father would be smiling down, proud to have helped grace someone’s life in a positive way. He would also be happy to know that my network is always growing with good people that he included in our lives.

If you were graced by Bob Zuckerman, you were probably graced with positive vibes and destined for good things. And if you are googling Robert Zuckerman and found me, I probably want to know you. Thanks for being part of the Zuckerman extended family. And thanks Dad for always living with a “this is the life” attitude. 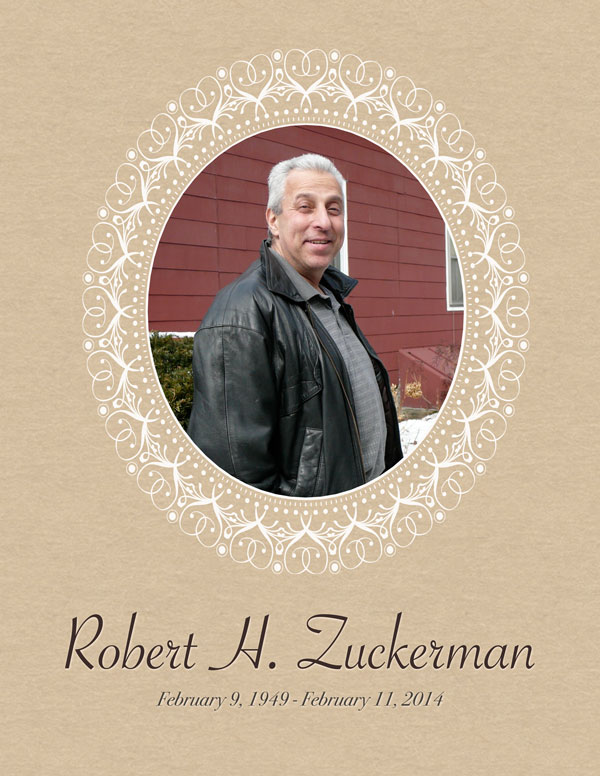 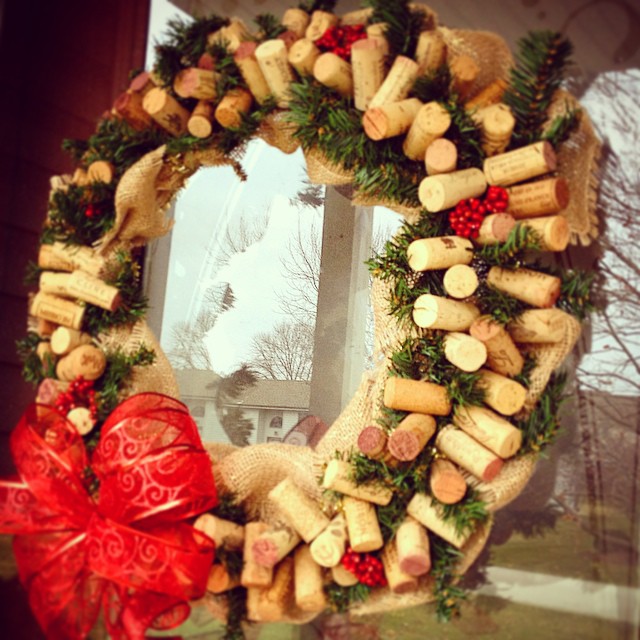 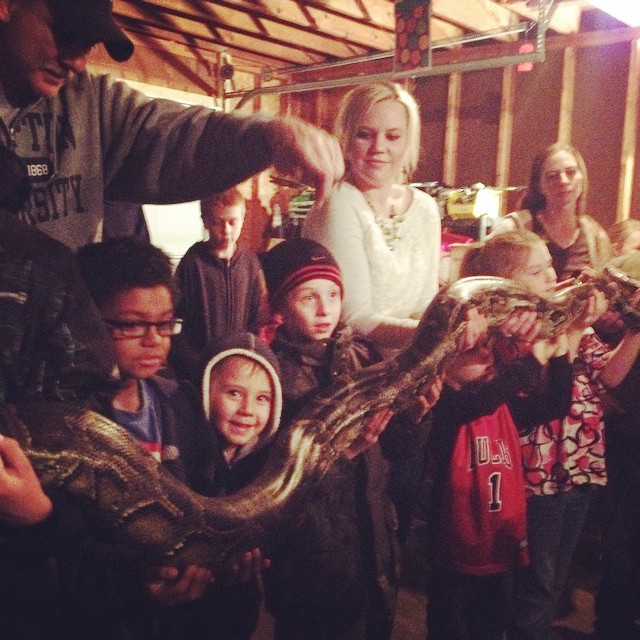